Welcome to Topwijnen
No access
Are you over 18 years olds?

Red wine is a widely acclaimed beverage that has stolen the hearts of many wine lovers and amateur oenologists. We have a suitable red wine for every moment of the day. Just think of a perfect glass of wine with a spicy steak or a lightly chilled red wine on a summer's evening. For every occasion, Topwijnen provides a suitable red wine.
We would also like to present you with our selection of red wines, which should not be missing from your wine cellar.
Check all our red wines

Our selection of red wines 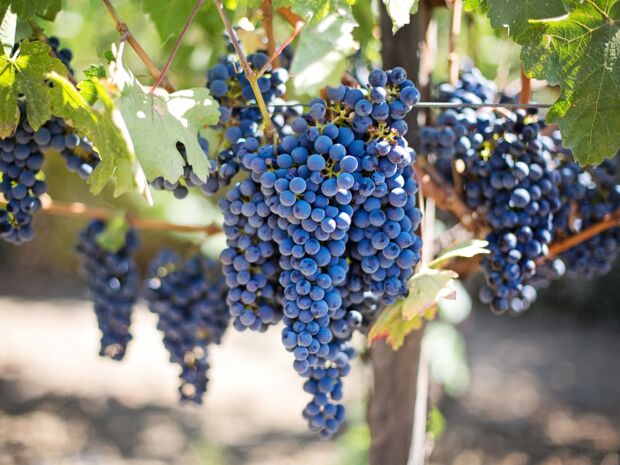 True lovers of red wine and gastronomy cannot ignore this world-famous region. With one exception, the gamay grape, the red wines from Bourgogne consist 100% of pinot noir, because only in the Bourgogne Passetoutgrain some gamay may be grown.

Pinot noir is a delicate grape variety that is difficult to cultivate because of its sensitive nature. Nevertheless, this grape variety produces an incomparable taste, aroma and composition.

Broadly speaking, the region is divided geographically into four areas

- Just below that is the Côte de Beaune with its top wines Aloxe Corton, Santenay, Corton Bressandes and others.

- Going even lower we have the Côte Chalonnaise with Givry and Mercurey.

- Finally, we have the Côte Maconnaise with its Macon, where the gamay is used for red wine, and which can also be drunk young.

This world-famous appellation offers a wide range of quality wines. The wines of Bordeaux are almost synonymous with "red wine". An excellent knowledge of the types of soil in this wine region has allowed the selection of grape varieties to be developed in order to improve the aromatic character of Bordeaux wines. 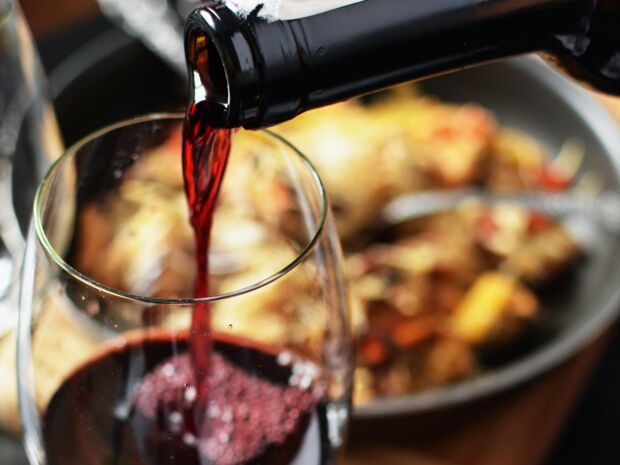 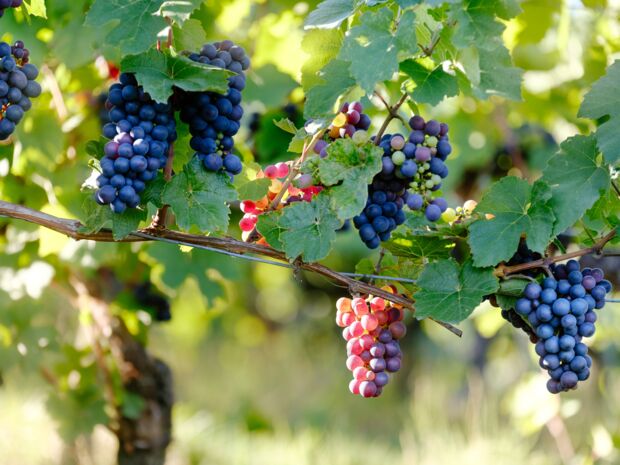 Red wines from the South-West

The wines of the South-West are always a bit in the shadow of the Bordeaux wines. However, the vineyards are among the oldest in France and authentic varieties such as manseng, tannat or malbec (cot) can still be found here. Their red wines are supple and generous.

The reds from the South-West have an authentic accent, are sincere and have an incredible typicity. They go very well with the typical products and gastronomy of the region. Made primarily from the malbec (cot), merlot and tannat grape varieties, Cahors wines are almost opaque in color and are often referred to as "black" wines. They can be drunk young, slightly fresh with a piece of grilled meat.

This popular wine region of France is usually divided into two parts. We speak of the 'Northern' zone (or Rhône Septentrionale, north of Valence) and the 'Southern' zone (or Rhône Meridionale, south of Montélimar). Between the two zones is an area of 50 km without vineyards. Wine is produced on both sides of the Rhône. In addition, there are the smaller, but interesting, neighbourhood appellations of Ventoux and Luberon.

In the northern Rhône there is a continental temperate climate, where the syrah thrives very well. In the southern Rhône, the climate is more Mediterranean with sometimes great excesses (sometimes very hot). Here, grenache dominates the assembly, usually complemented by other varieties such as mourvèdre and cinsault to achieve a nice balance. 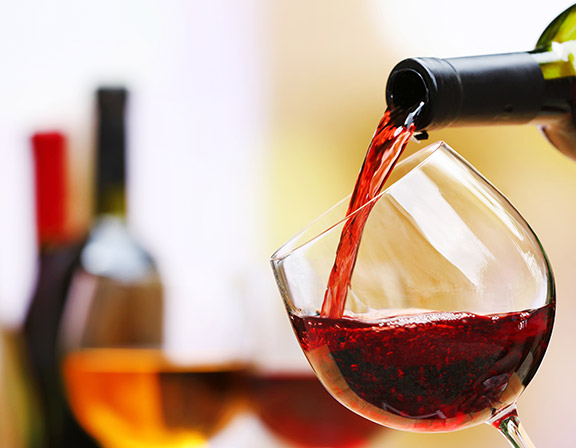 Good wine doesn’t need a wreath – Have a look at our wine catalogue from Topwijnen for our full assortment.

Ask for our catalogue

Ask for our catalogue – Have a look at our wine catalogue from Topwijnen for our full assortment.
More info